Inhaltsverzeichnis einblenden
Inhaltsverzeichnis ausblenden
The aim of the HEAT project was to develop a special heating paint as the basis for a lightweight, simple and flexible de-icing system for aircraft. This de-icing system, which is intended for both anti-icing and de-icing procedures, is intended to increase the safety of the aircraft through high damage tolerance and, at the same time, to be particularly energy-saving due to the lower system weight and efficient energy conversion.

The development of a special heating paint as the basis for a lightweight, simple and flexible de-icing system for aircraft.

A combination of research activities was used for the development, namely 1) the heating paint itself in the form of the formulation of optimised compositions of polymers and conductivity additives, 2) the de-icing system in the form of power supply, electrical contact, and substrate and cover materials, 3) numerical simulation of the icing and de-icing process with special FEM and CFD software pacts, and 4) the study of functional patterns in the icing wind tunnel.

Real-life practical trials were conducted on a prototype propeller on a single-engine general aviation aircraft. It is due to the positive results of the HEAT project, that in-depth research projects (e.g. AntiIce) as well as industrial development contracts (mainly by Villinger GmbH) could be carried out.

Tests of the heating system in the icing wind tunnel have been successful; the main focus for the subsequent developments of the project (carried out mainly by Villinger) is the energy consumption and system control. 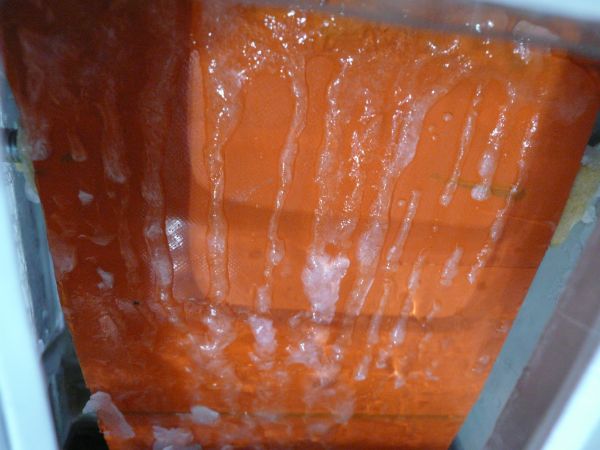 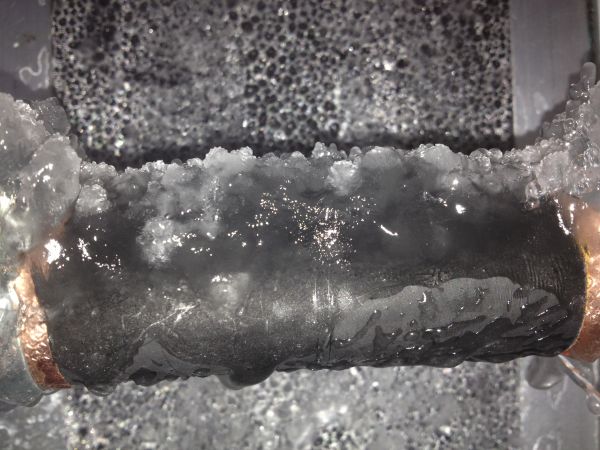 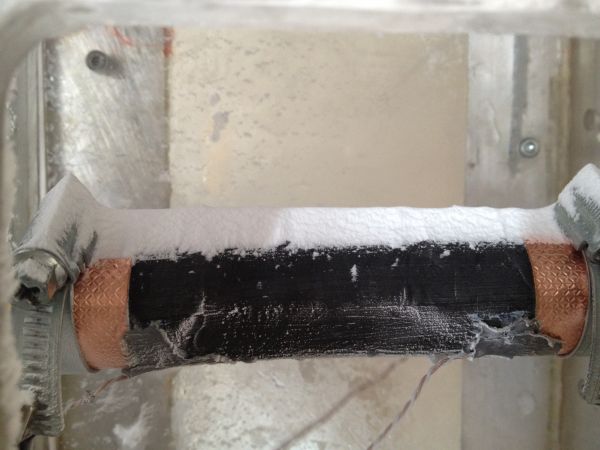 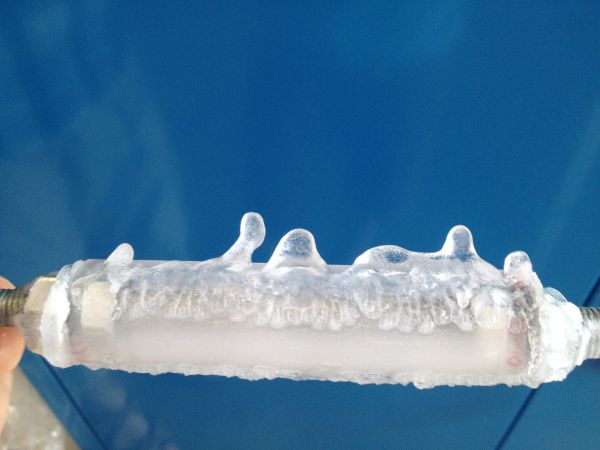